The history of HRH Prince Michel of Yugoslavia 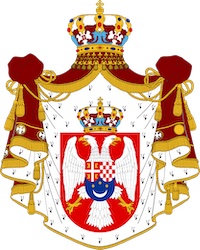 I was born in France, outside of Paris. My mother Princess Maria-Pia is the daughter of the last king of Italy and my father prince Alexander is the son of the last regent of Yugoslavia. 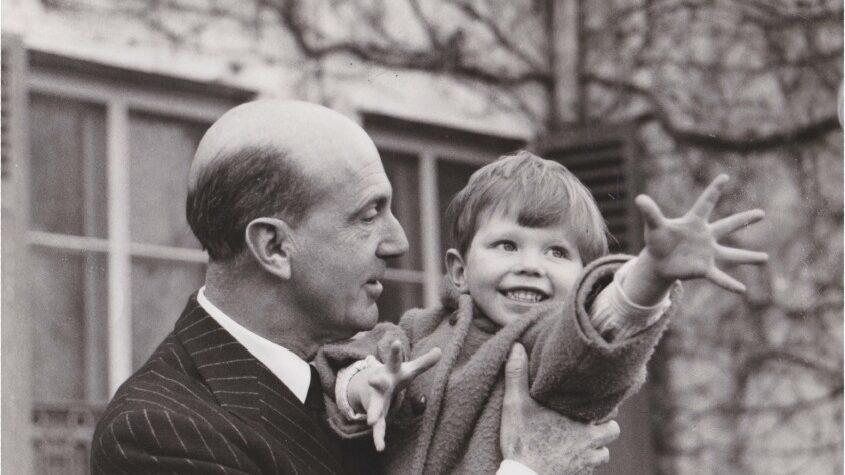 With my grand father, King Umberto 1963 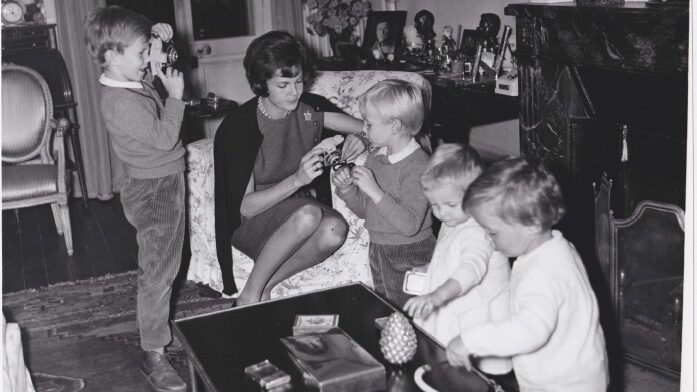 This is me, young photographer, standing up, with my mother and my twin brother, and my younger twin brother and sister. 1964

The kingdom of Italy as you may know is relatively new, as it was started in 1861 by my great great great grandfather king Victor Emmanuel the second who was before that king of Sardinia and then became the first king of Italy. only a few years later in 1866 was Venice incorporated and then Rome was included into the kingdom of Italy in 1870 to make what is modern Italy today.

The Kingdom of Yugoslavia is even newer, it was created in 1928. My family created the Principality of Serbia after the first ottoman uprising in 1804. George Petrovic, know as black George, or Kara George, fought the Turks in the first uprising against the Ottomans. Then followed a lot of drama, and plots, and murders. His grandson Peter became King of Serbia in 1903. The Kingdom of Yugoslavia was created by his son King Alexander in 1928. He was assassinated in Marseilles in 1934, and my grand father who was his cousin, became Regent until 1941.

The Savoie family is a very old dynasty in Europe. One of the oldest dynasties in Europe, as it dates back to the year 900 with Umbert White Hands, because he did not work with his hands but would write. we are fortunate to have the genealogical line all written down. the Savoie family reigned over four countries which were Italy, Spain, France and Switzerland. 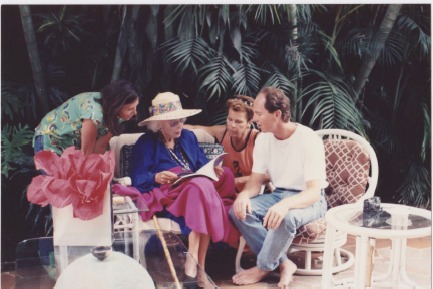 With my grand mother queen Marie Josee of Italy, my cousin and my aunt Maria-Beatrice, Mexico early 90′

My maternal grandmother Queen Mary Josée was the daughter of king Albert of Belgium and was from the Saxe Coburg Gotha family which is related to queen Victoria who was a Saxe Coburg Saafeld and whose husband Prince Albert Saxe Coburg Gotha was her cousin, as you know the royal family changed its name to Windsor in 1917 because of anti-German sentiments during World War I.

My paternal grandmother was born Princess Olga of Greece and Denmark. As you may know the Greek throne was occupied by a member of the Royal Danish family. Her mother was a grand Duchess of Russia and Niece and granddaughter of Tsar Alexander II and Tsar Alexander III. and of course she was first cousin to Prince Philip, so prince Charles and I we are cousins from both sides, from his mother and from his father. 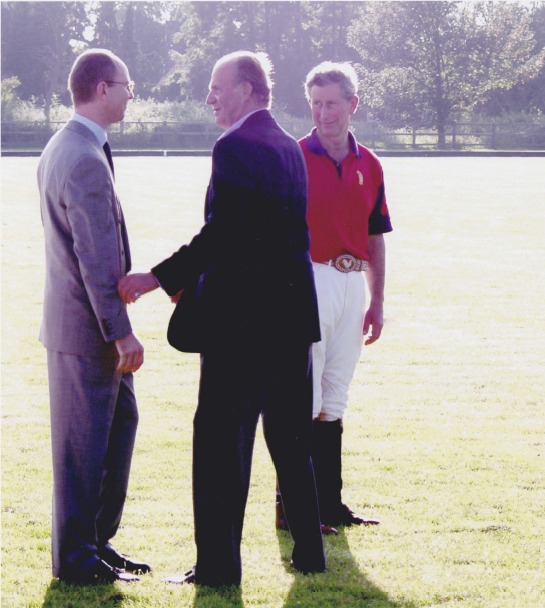 When we were small we used to go and visit our grandparents and there was already a level of protocol. we had to kiss the hand of our grandmothers and I would bow with my head in front of my Italian grandfather the king. They were very charming to us and I looked at them as regular grandparents and not as head of states or former kings and queens. I never really asked them to tell me what it was like to be ruling a country, what they did daily, what happened during the war . We never talked about that and it’s a bit sad because it would’ve been fantastic but of course I was too young to be interested in that. now I am and what I know, I get from books and other people I speak with like historians. Luckily we have many photos from parents and grandparents which are very telling and interesting.

I graduated in Paris from the European business school which had a program that made me study in London and In Frankfurt and in Paris and after that I worked in a stock brokerage firm in Paris for a year and then in a family office for a year and then I went to the United States where I first lived in Florida in Palm Beach. after a week of a vacation I decided to stay and to work. I got my real estate license and the first week, I sold the most expensive house in the island. that was 1984. it was a $6 million home and by luck a friend of mine told me that he had seen that house but he did not like the broker and wanted to know if I could sell it to him. I had no idea if I could but I said yes and the house was sold. and I thought wow that’s easy. The following week I showed a house to someone and they bought it and I remember being very happy to buy my first car with the commission. it was a jeep wrangler with the wooden doors. a big car. and I thought well that’s easy, let’s keep doing that. then reality settled in. For one year I didn’t sell anything so then I went to school. the national Association of realtors organized a lot of programs to help people sell, so I attended 2 to 3 conventions per year. I went to the national convention and the local convention. There I met a lot of brokers from other states and also there were lots of courses I could take. so I learned a lot of things which were helpful and for the next 10 years I was on the top 10 sales people in Palm Beach. It was a bit like here, lots of real estate for sale. I only did homes. we had about 120 homes for sale and the competition was about 800 real estate brokers against me and I would sell 10 houses every year. it was pretty pretty intense and fun. 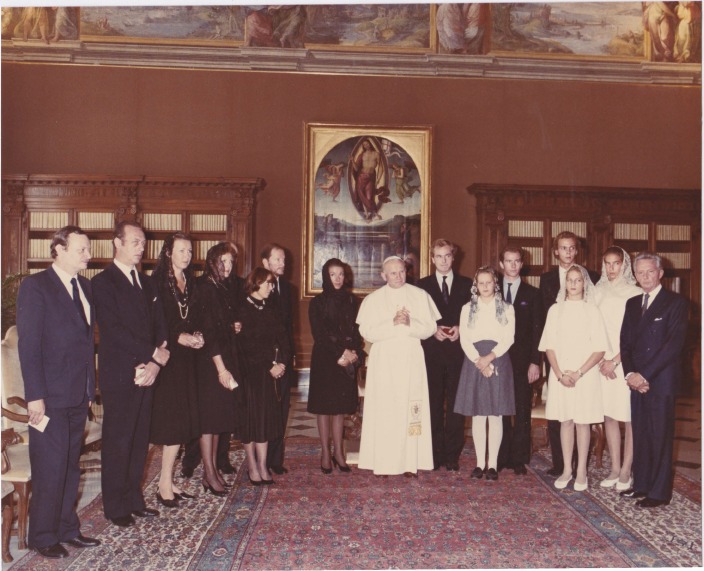 After 12 years in Palm Beach I went to New York and met a friend of mine who asked me to work with them since I knew so many people. I asked him what he did and he told me he was involved in hedge funds and I asked him what was a hedge fund. I had never heard of that word . That was in 1999. so I went to his office to meet his partner and they explained to me what they were doing. I found it very intriguing and interesting and I worked there for 10 years until 2009. I helped double the amounts under management from 1.2 to 3 billion and then in 2008- 2009 with the financial crisis all that stopped and I came to work in Switzerland with a business investigative firm made up by former MI5 and CIA agents. There I helped develop the international business and I brought in clients of many levels from all over the world.

During that period of time I used to come to Monaco every summer. After a while I thought, well, why not come and stay here. So I did and I must say I’m very very happy to be a resident of this fantastic principality.
One of my activities is I’m on the board of a Family Office conference, Ritossa Family Office Investment Summits, that several times a year takes place in Monaco and in Dubai. 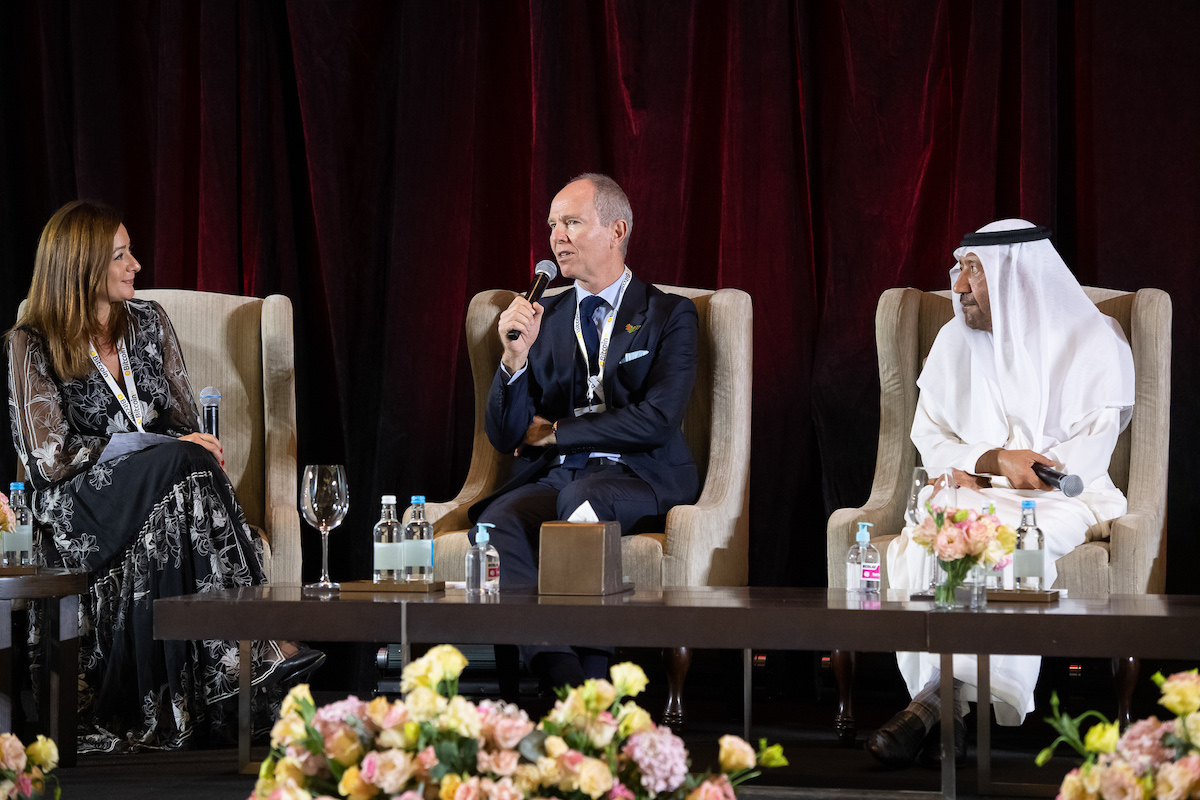 Since a year ago I am a shareholder and in the advisory board of the companies Top 12 Group and Wall Street Luxury Europe.
In that role I will have my own column on wallstreetluxury-europe.com where I will continuously write about interesting meetings and topics. 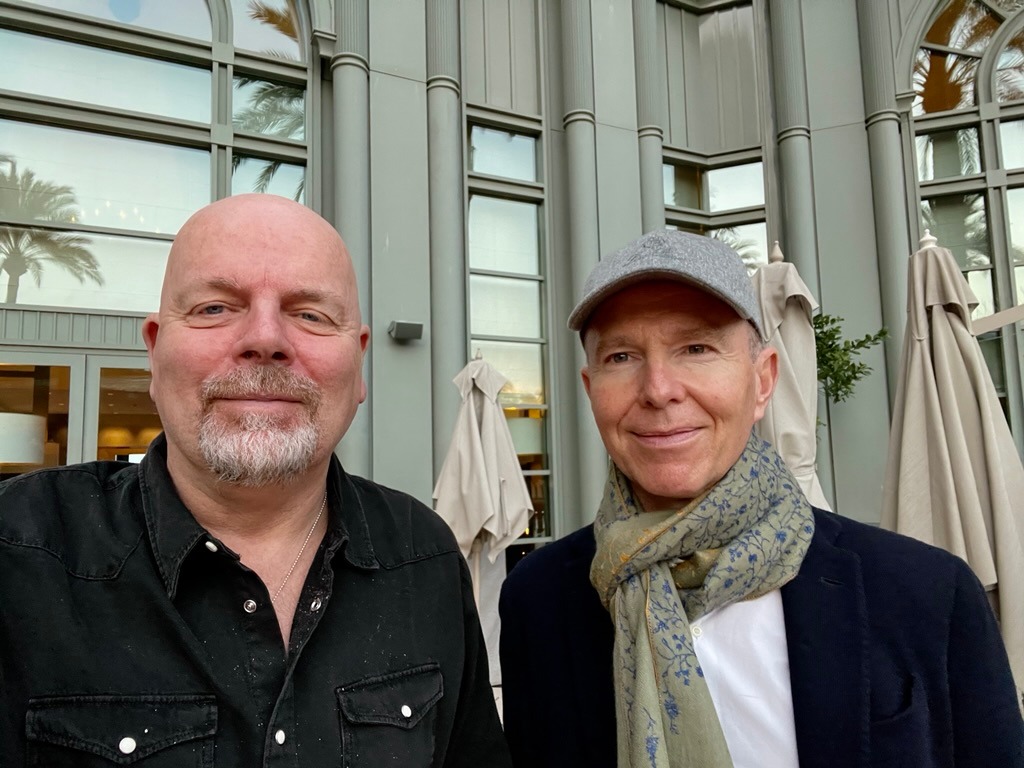 Back to my column