Graceful, competitive, practical and unique. Firefly is a modern classic in a class of her own

Proven Winner And Head-Turner With Proven Designer And Builders

”Inspired by the substance and style of J Class Yachts, the hoek-designed firefly is an innovative, advanced and personal sailing yacht that is – quite literally – in a class of her own 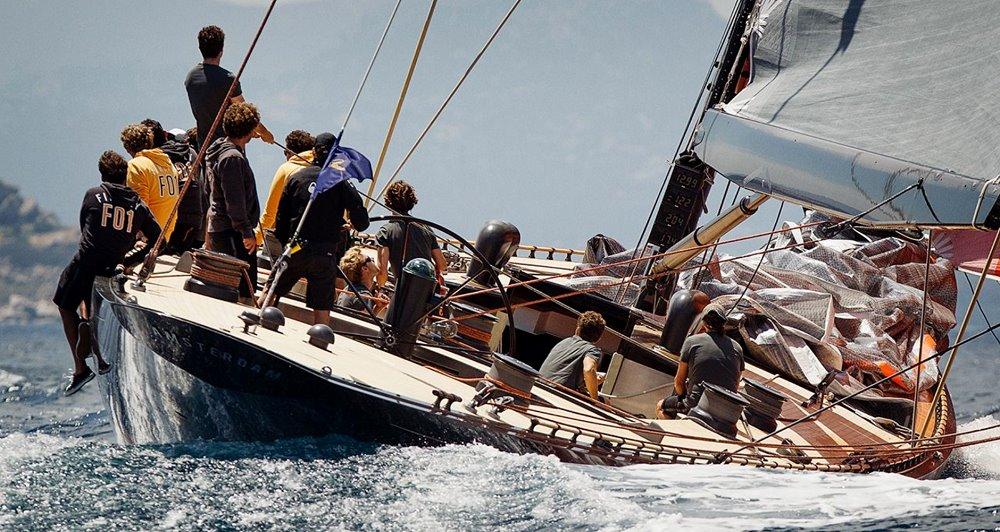 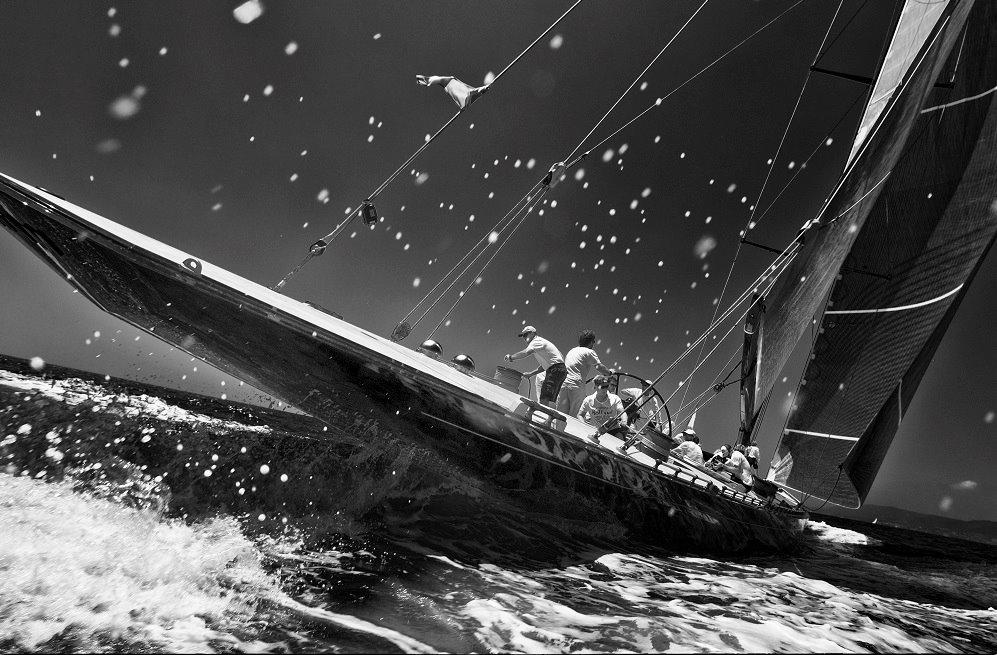 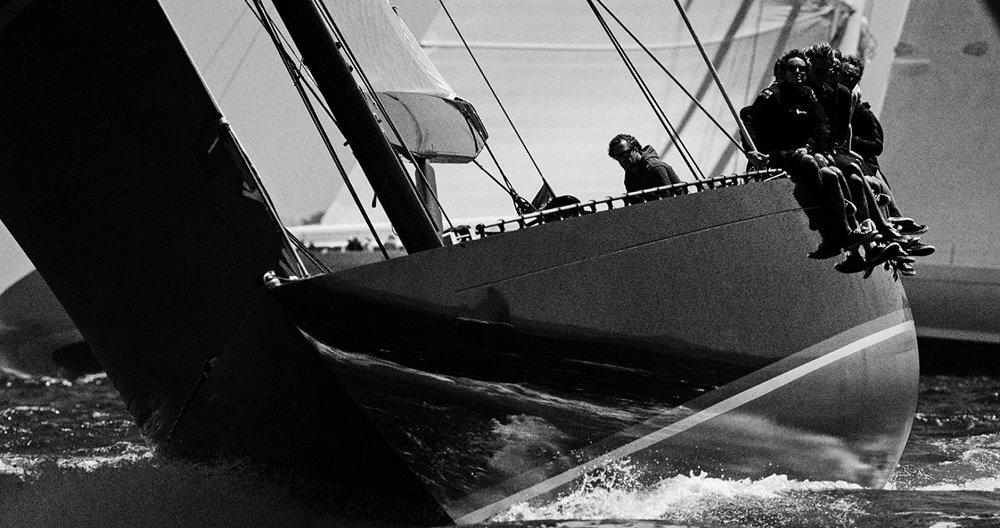 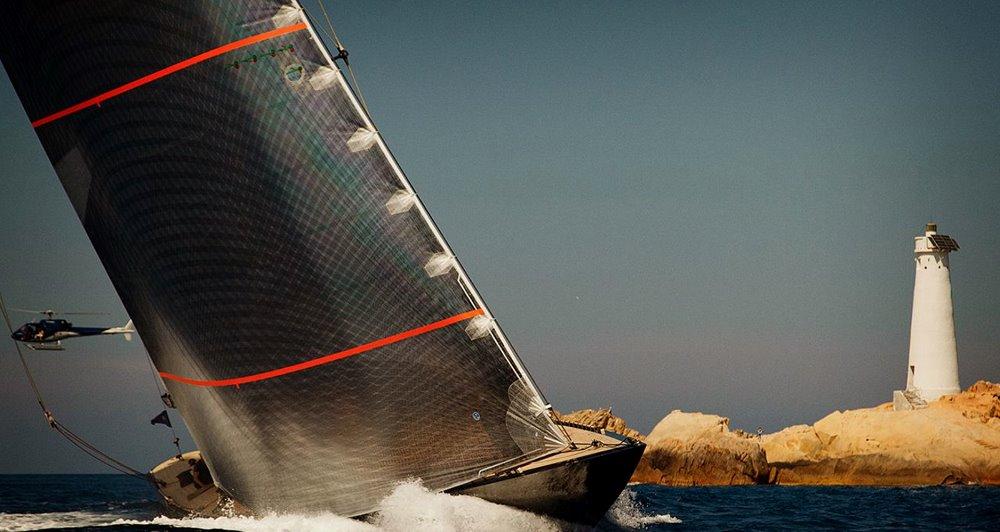 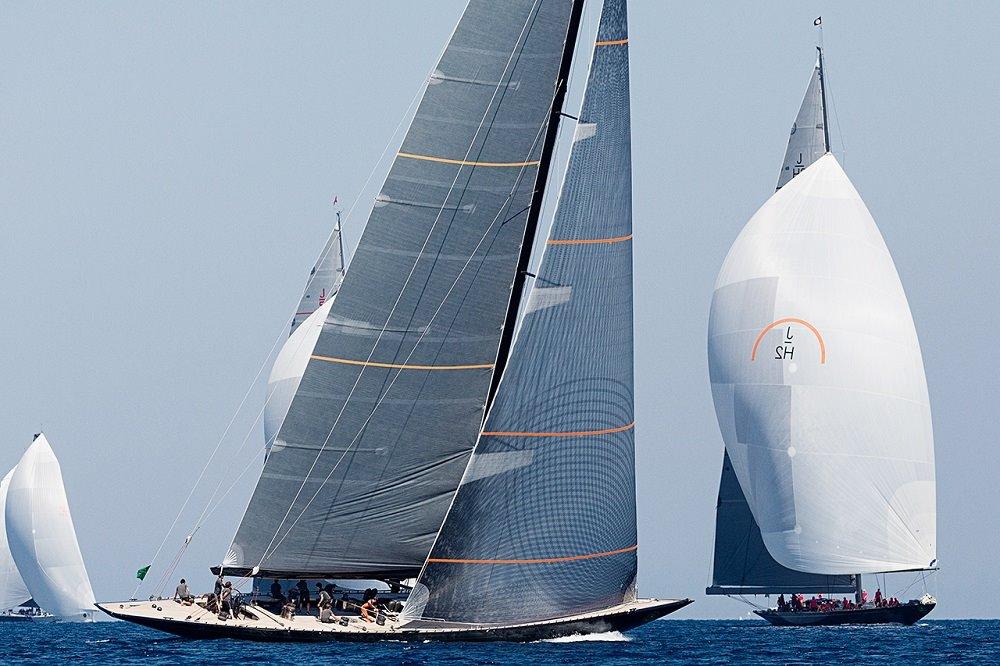 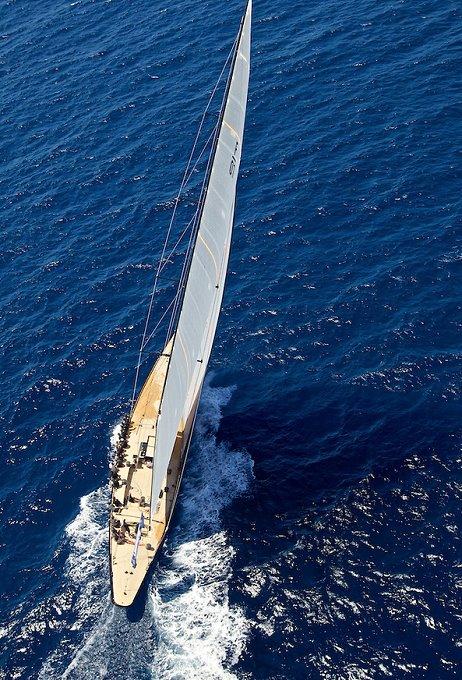 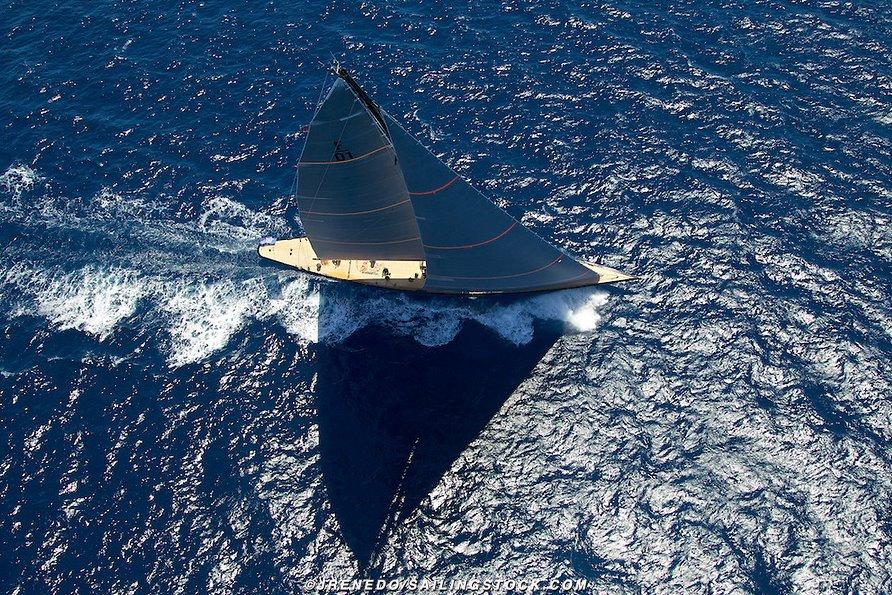 Firefly is the prototype of a new one-design race-classic called the F-class. She is developed as a high-performance racer and optimised to race in the Spirit of Tradition class. The design brief called for “a yacht to be fast on all points of sail, both in light and heavy winds and be able to perform as well as a J-class yacht or better”. With a displacement of just below sixty tonnes and a draught of 5.2 metres, the design is extremely powerful. While the one-design class developed under the auspices of the F-Class Association allows for a lifting keel to be used, the prototype was built with a fixed keel. The deck layout can be customised. The interior of the first yacht is minimal, although a more common interior layout is also possible and accepted under the Class rules. Firefly won the Lloro Piana Superyacht Cup 2014 both in her class and overall with four consecutive wins. 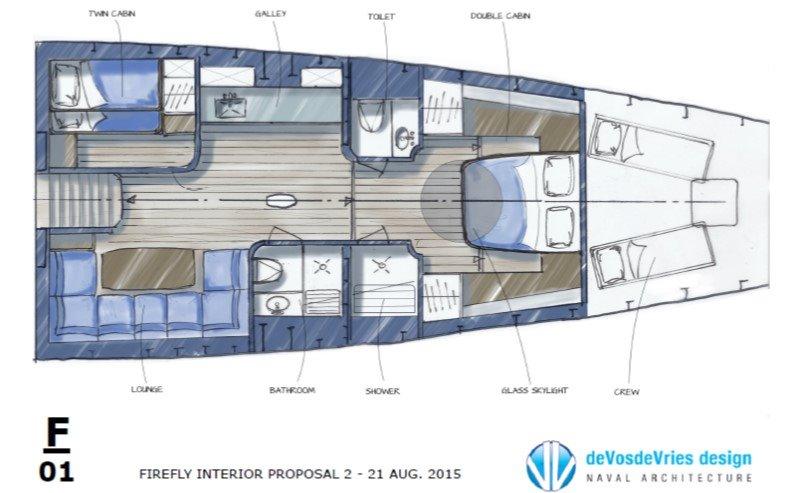 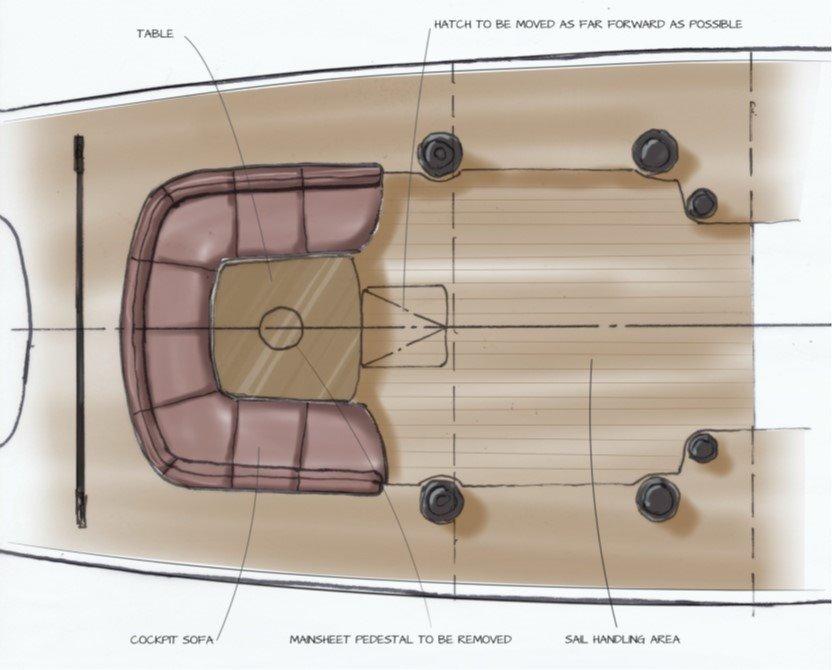 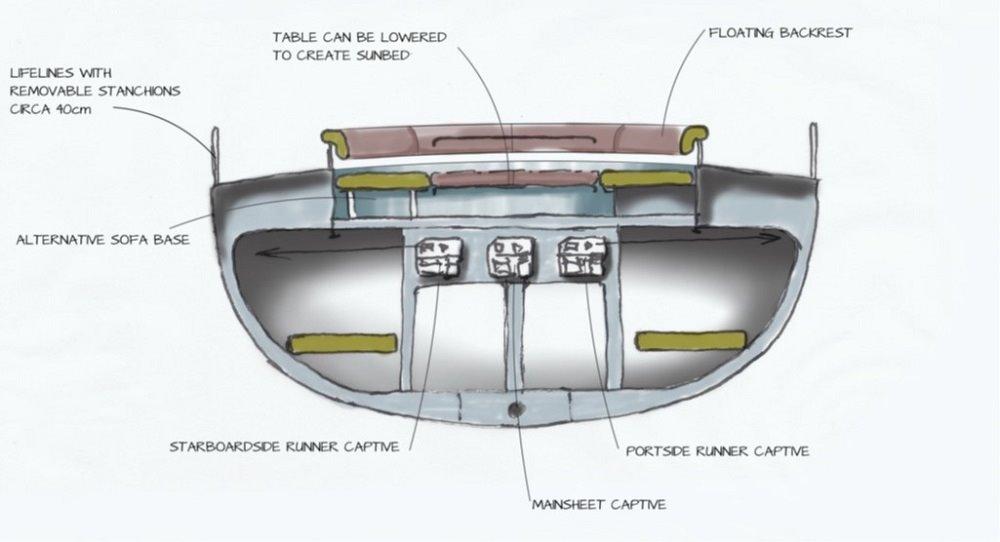 Contacts us for more information and exclusive offerings