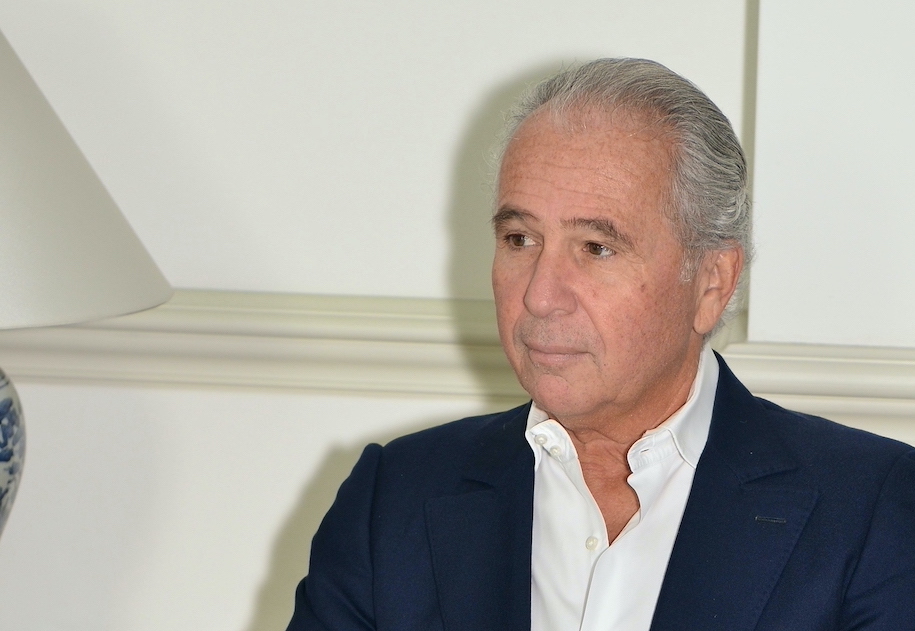 I googled “most influential Swedes in New York”

It is with great pleasure that we welcome an internationally very reputable businessman to our advisory board, Mr Ranny Davidoff.

Davidoff started his career in finance and became a partner at a young age in Nordiska investment bank in Stockholm. In the 90’s he moved to New York and co founded a private and commercial aircraft brokerage and leasing company. He was also a founding partner in one of Sweden’s first privately operated telecom companies, competing with the government owned PTP. After successfully selling the business to British Telecom, he started to invest globally in real estate. Based between Monaco-Paris and New York for 25 years, he is now spending most of his time in Monaco running his family office.

Mårten Hedlund, President Wall Street Luxury Europe: – On a flight to New York in the autumn of 2019, I googled “most influential Swedes in New York”. The name Ranny Davidoff appeared and I liked the profile. From the plane, I sent him an email. A few weeks later we met for lunch at Annabel´s in London. At the end of 2019, Ranny Davidoff was my guest on the final of the ATP Champions Tour at the Royal Albert Hall.
Over the years that have passed since then, we have had a continuous dialogue which now also means that Mr Davidoff takes an important role in the advisory board in the holding company Top 12 Group as well as in the subsidiary Wall Street Luxury Europe.

Discover our amazing advisory board

Sign up for our newsletter so you never miss any updates. 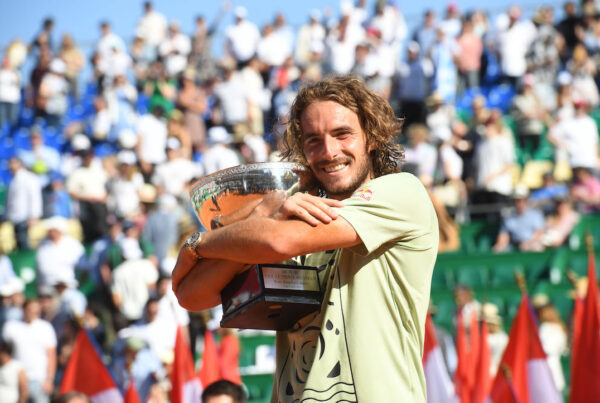 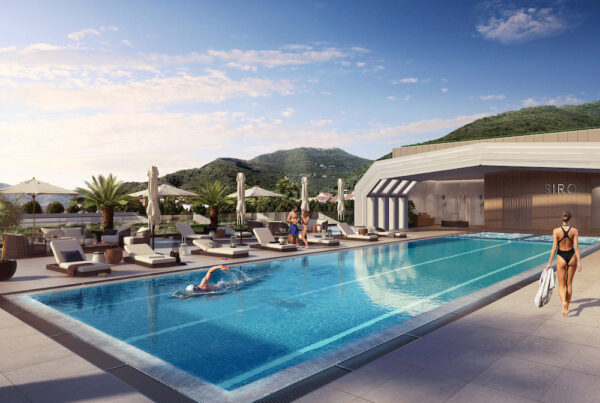 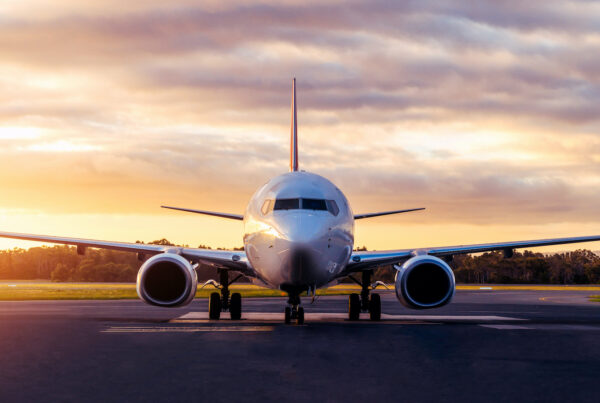