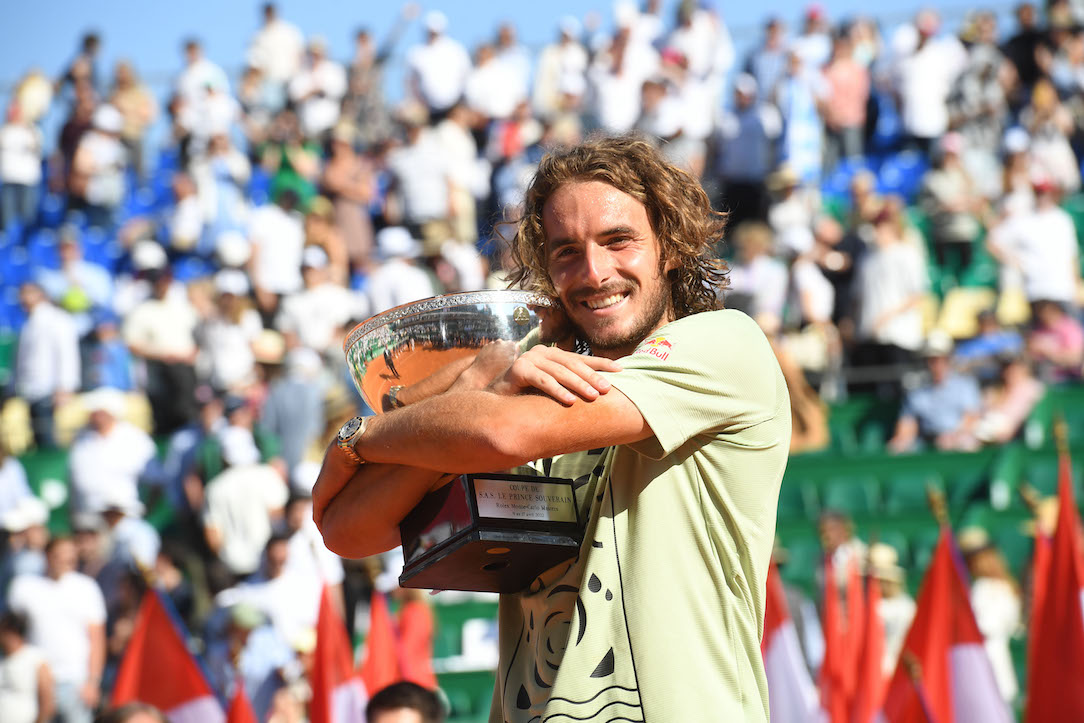 The iconic Rolex Monte-Carlo Masters just came to an end, and Wall Street Luxury Europe had the pleasure to talk with the director of this prestigious tournament, Zeljko Franulovic.

It is a pleasure to meet you Zeljko, can I ask you to tell us something about yourself and your professional career?

I started my professional career as a tennis player. In the 70s and 80s I was in the top 10, with a total of 9 ATP victories, including Monte-Carlo in 1970. Until the 90s ATP only had a small office in Paris and because the players organization was getting more important, I was called to run the European Head Office which we decided to set-up in the Principality of Monaco. During my ATP career I served as a Board member, Executive Director for Europe and Tournament Director of the ATP Finals in Frankfurt, Hannover and Lisbon. In 2005 I became Director of the Rolex Monte-Carlo Masters.

How would you describe the Rolex Monte-Carlo Masters and what makes Monaco such a special destination?

There are no other tournaments like Monte-Carlo. It is a historic event with a prestigious trophy the Prince’s Cup that is coveted by all players. There is a tradition and heritage that come with this destination – we just held the 115th edition. Moreover, even if the venue is relatively small and we maximized every single square meter, we put a lot of efforts to build a kids zone that we also use as a tennis platform to inspire the younger generations. The overall atmosphere is very special here and the sight overlooking the sea is spectacular. 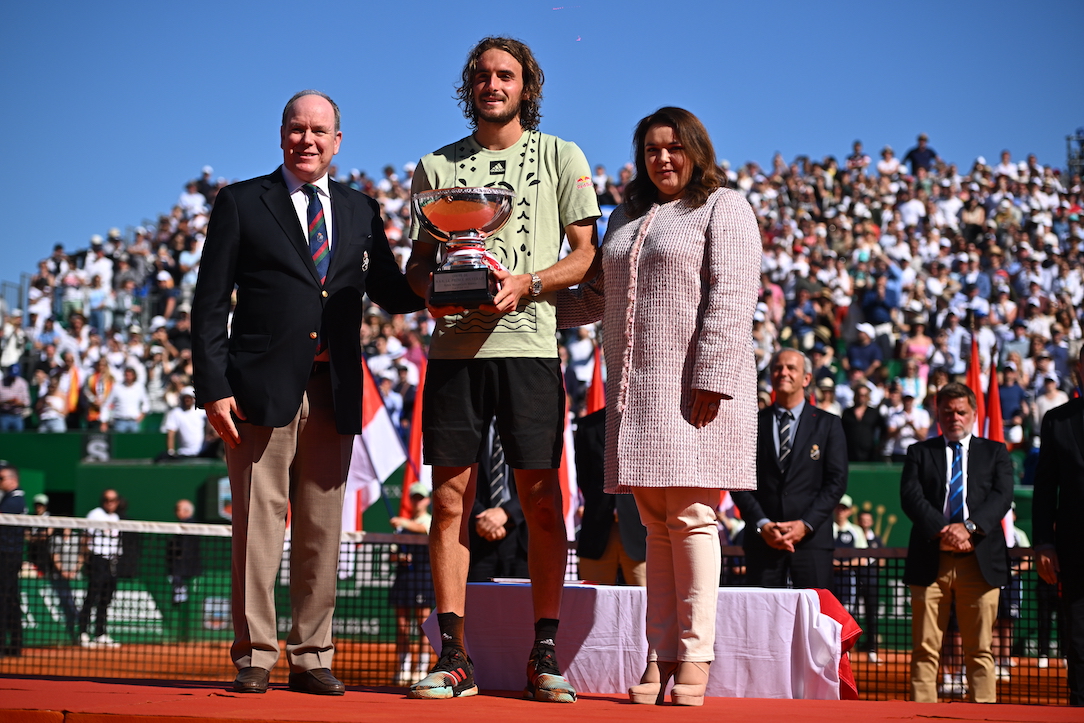 The 2022 Rolex Monte-Carlo Masters came to an end with Tsitsipas’ victory. What can you tell us about this edition and how was to see the audience back for the first time after the pandemic?

After two years of pandemic, 2022 was a big relief. In 2020 the tournament was cancelled and in 2021 was organized behind closed doors. Until mid-March 2022 we were not completely sure how many people could actually attend but on the 14th of March the good news arrived: there was no more need for vaccination or testing (last year each player had to get tested every second day) and finally, we could run our event at full capacity. This allowed us to sell almost all our tickets and to host more than 132.500 spectators (more or less like in 2019). The atmosphere was festive again and Tsitsipas’ victory was the icing on the cake, he is a spectacular player, indeed.

How does it feel to be the director of this prestigious tournament and what skills are required?

I come from a tennis family, my background is in tennis and having been a professional player it gave me a significant edge. Furthermore, during my tennis career, I was also studying law and have graduated at the university which came in handy when I started running tennis tournaments. This being said, my academic and professional background have been a good combination and instrumental when it came to running a major tournament like the Rolex Monte-Carlo Masters and making it successful. 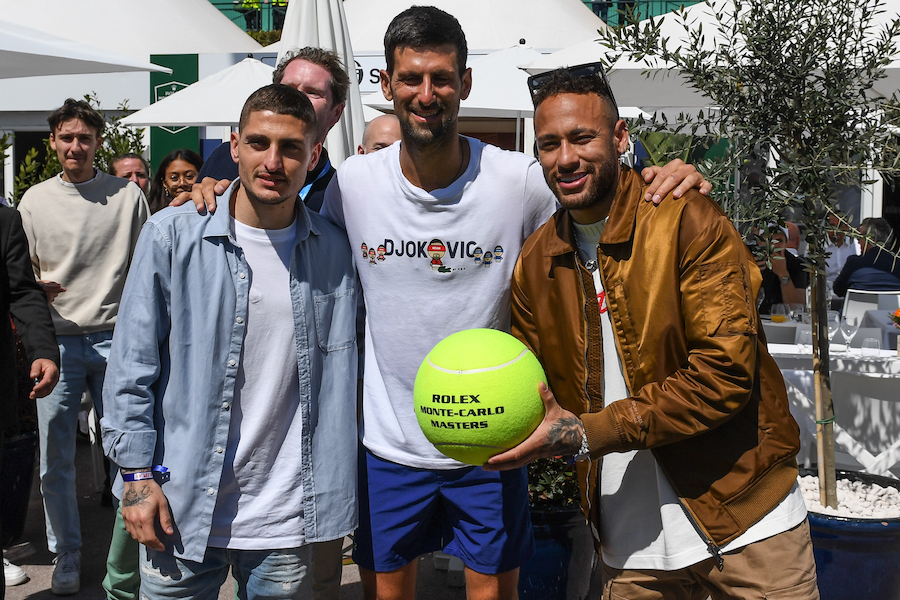 In your opinion, how much tennis differs from other sports? What makes it so enjoyable?

Tennis is an individual sport, it is global and easy to follow, it is not violent and in general players are behaving well. Families prefer it compared to other sports because it’s a good sport for their children’s body and mind and for developing their identity.

What do you think of today’s tennis and what are your thoughts on the future of this sport?

Tennis has evolved so quickly because the whole world has changed in the past few decades thanks to the technological progress and transformations that followed. The game itself became more athletic and professional: players now have a coach, a physical trainer, a video analyst, etc., generally speaking they are better prepared. The game has become faster because the equipment and especially the rackets have considerably evolved. Players, themselves are stronger and taller. I cannot say if it is better or worse, it is as it is. Also the press and media coverage have intensified and have followed the transitions, now you can watch a tennis tournament via streaming on your smartphone, which was unthinkable a few years ago. The future of the Rolex Monte-Carlo Masters is bright, the tournament kept growing and now after 17 years of my involvement it is well established and recognized all over the world, it can only work on minor details to make the fan experience even more exciting. 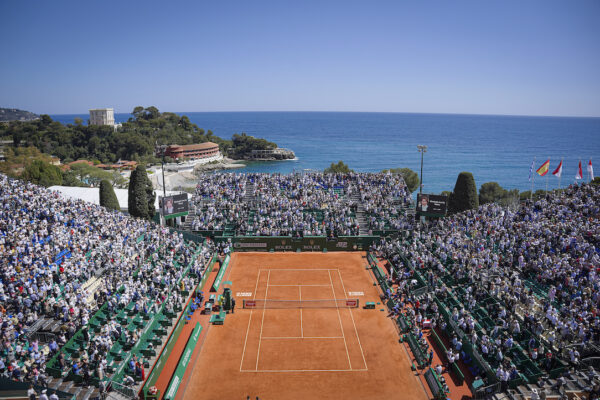 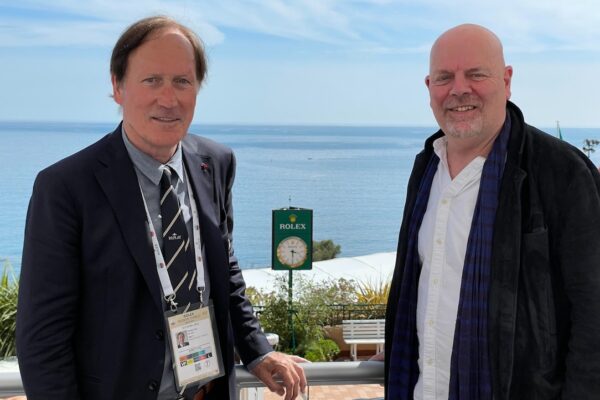 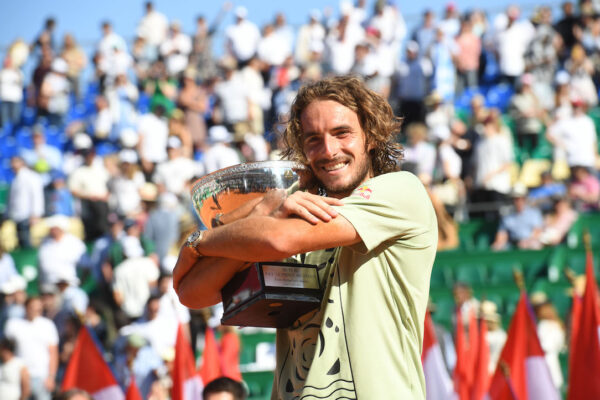 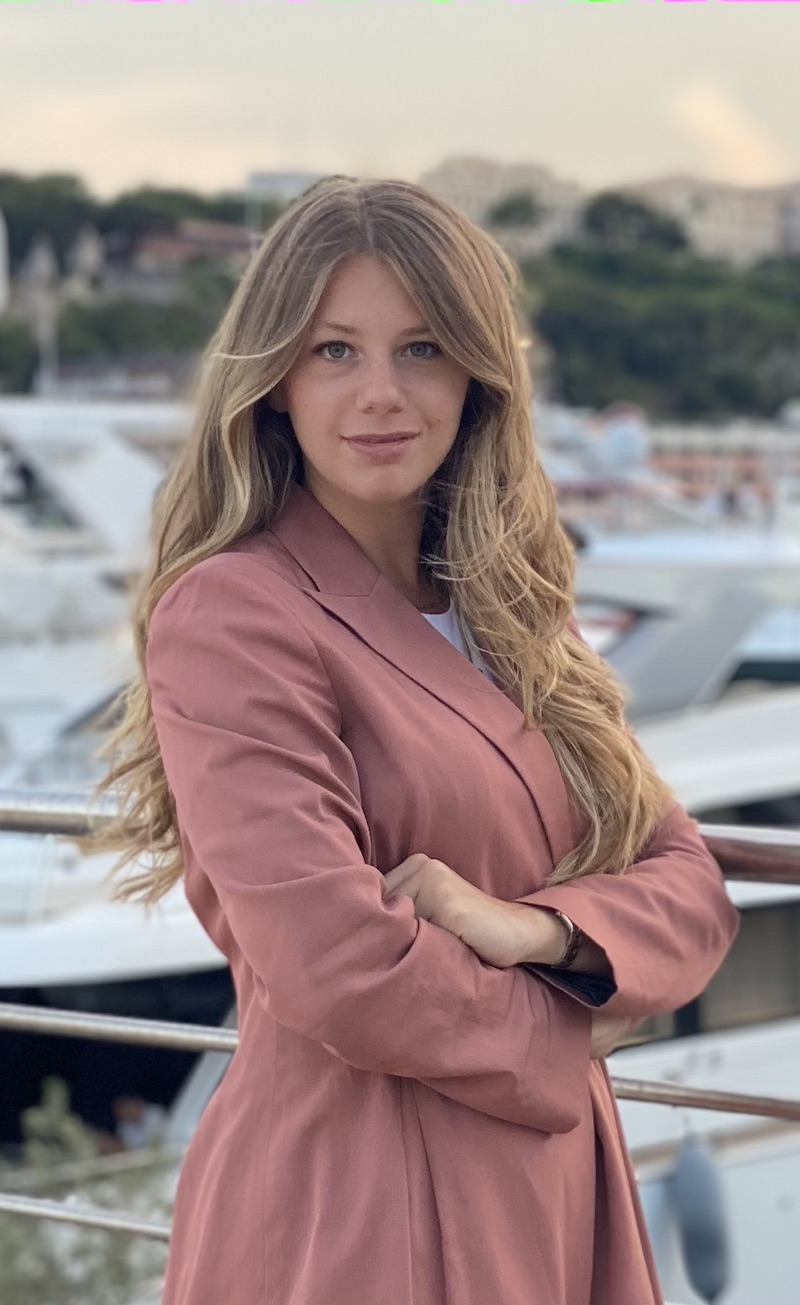 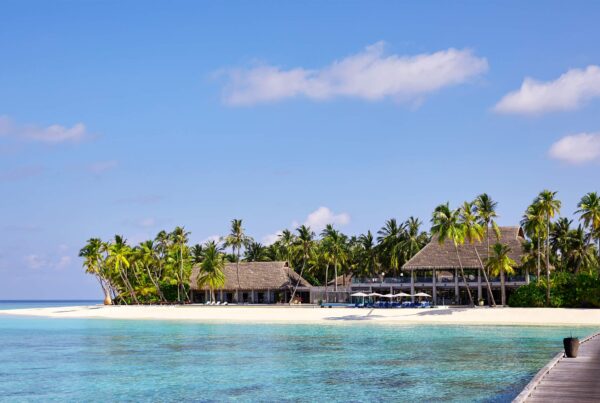 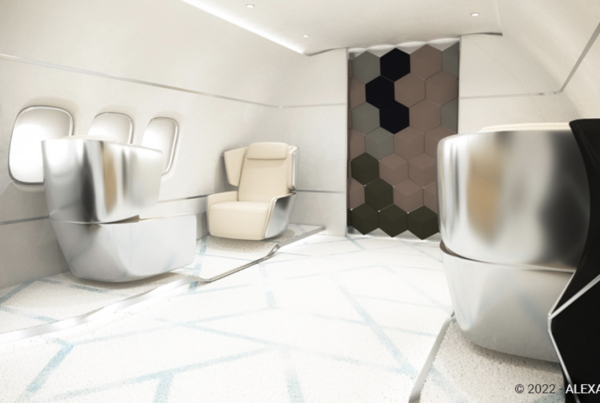 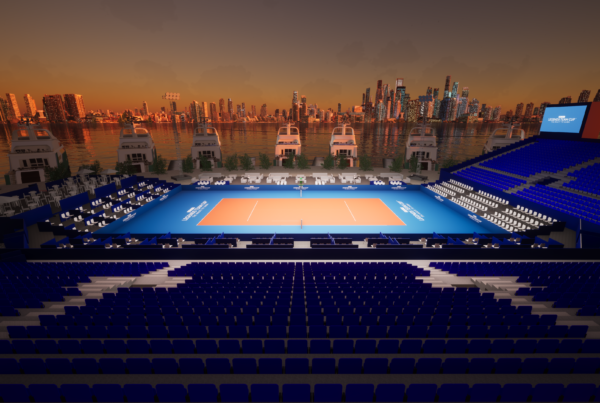